Britain From A to Z: Y

Christianity has dominated Britain for many centuries now. Even though most citizens still identify with the Christian religion, church attendance has fallen dramatically over the last 50-60 years. 2011 statistics showed that about 60% of Brits claim to be Christian. Interestingly, 33% claimed no religion or did not state a religion. The rest were Islamic (4%), Hindu (1%), or something else (2%). Apparently, the other worshippers of Yahweh besides Christians, the Jews, make up a part of the “something else”.

Because of the age of Britain, there are many incredible churches, cathedrals, and abbeys throughout. While on our tour, we saw many of these and were able to go inside several of them. One Sunday evening, my wife and I actually attended an Evensong service at Westminster Abbey. Unfortunately, photography was not allowed during the service.

Here’s a few of the churches we saw during our tour throughout Scotland, England, and Wales. 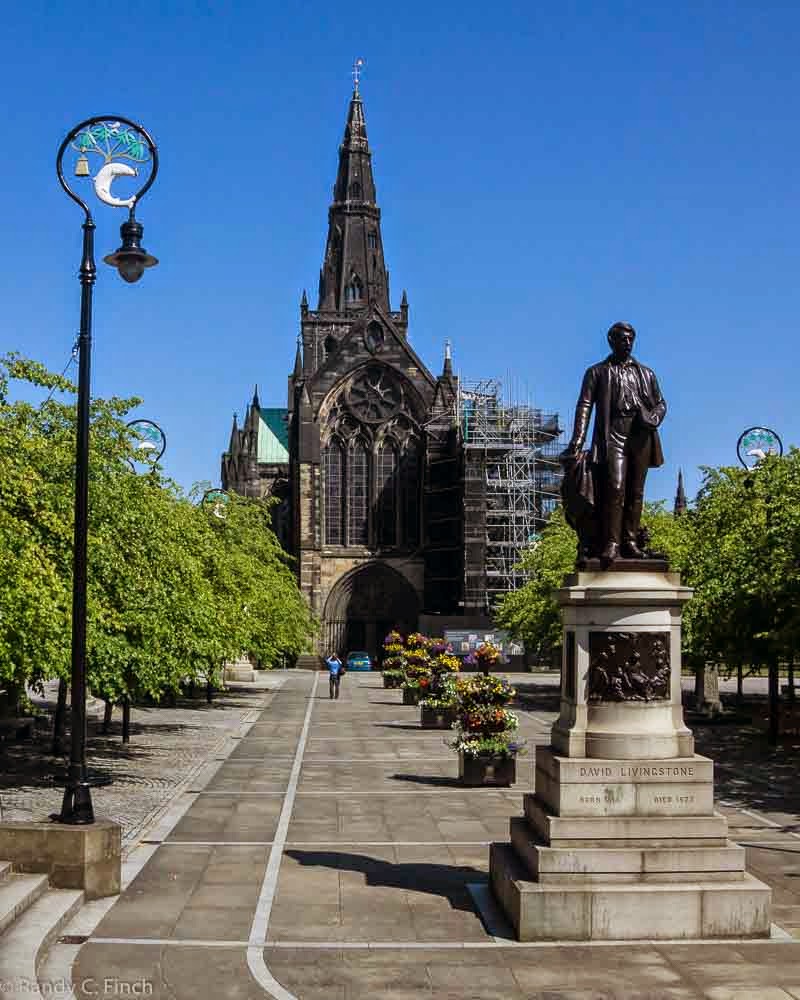 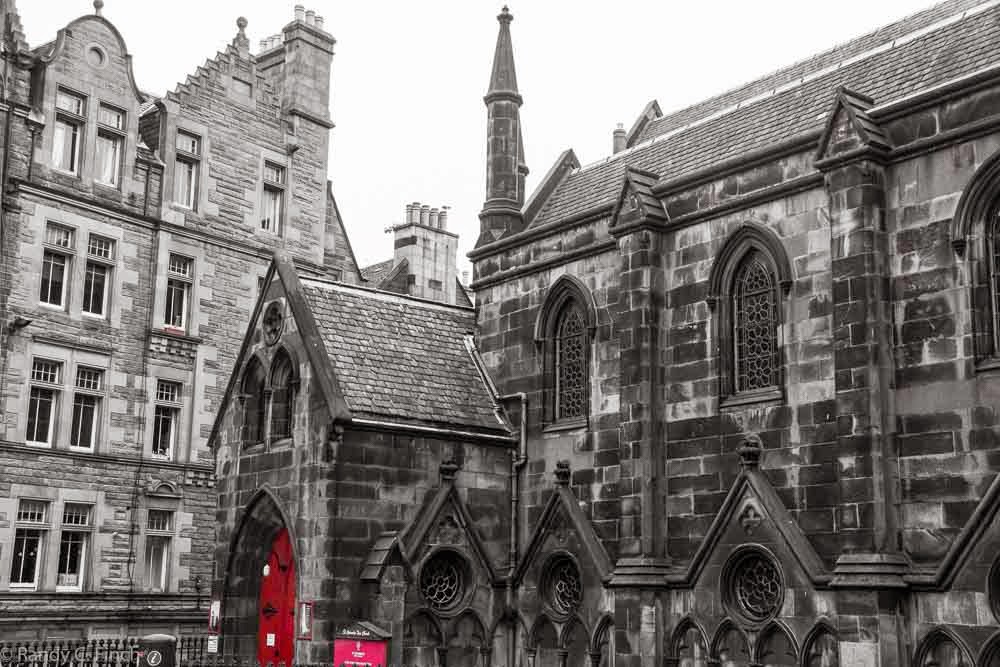 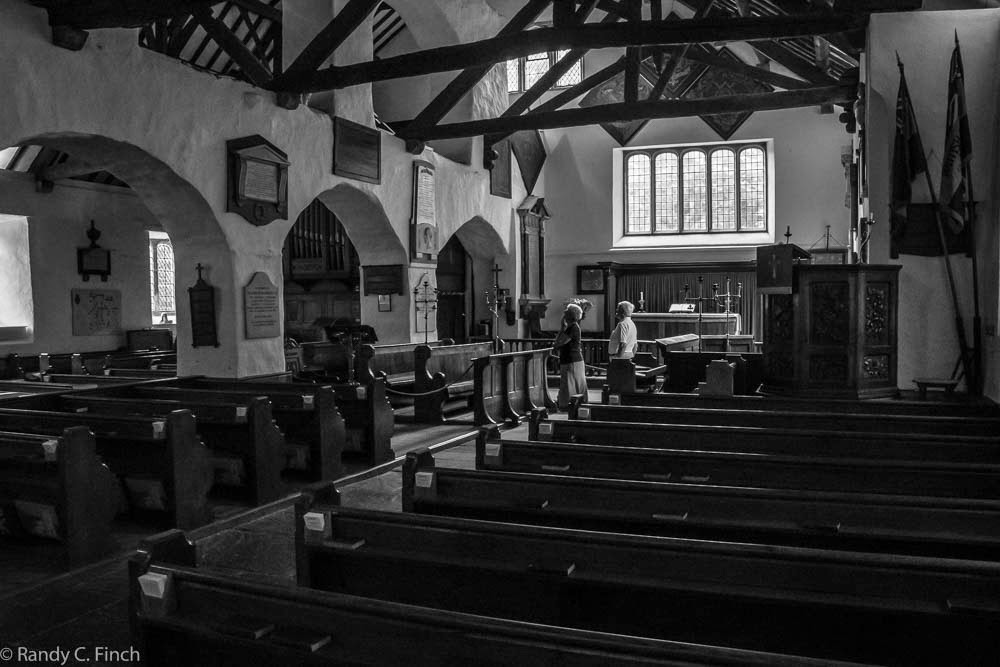 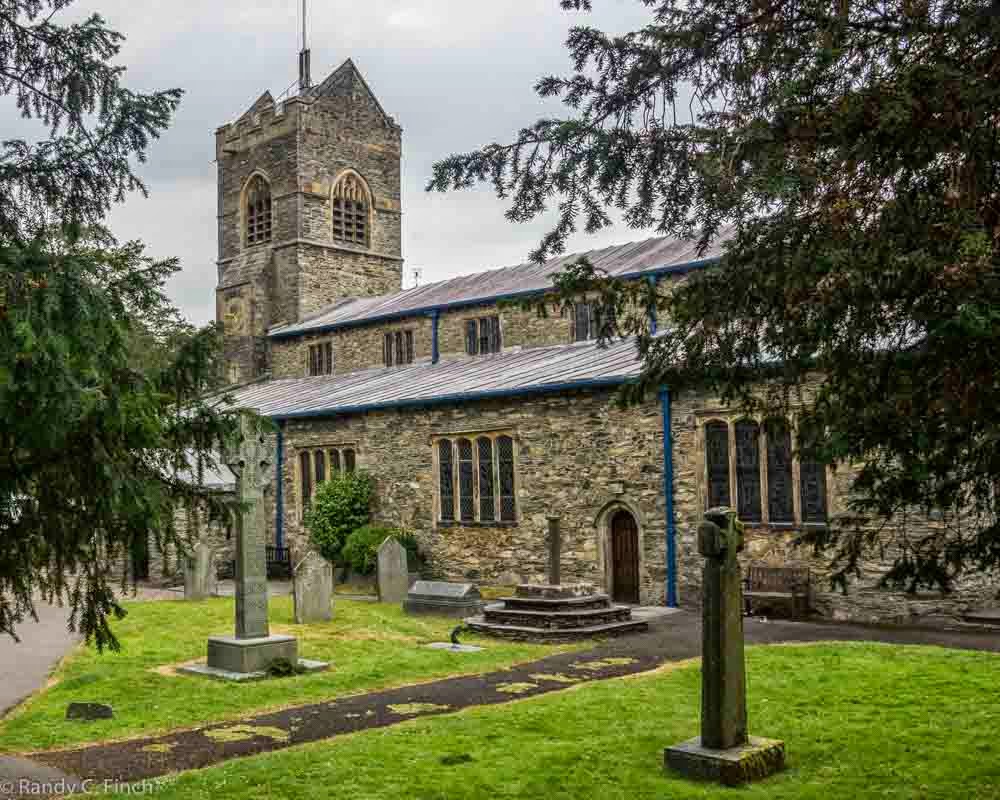 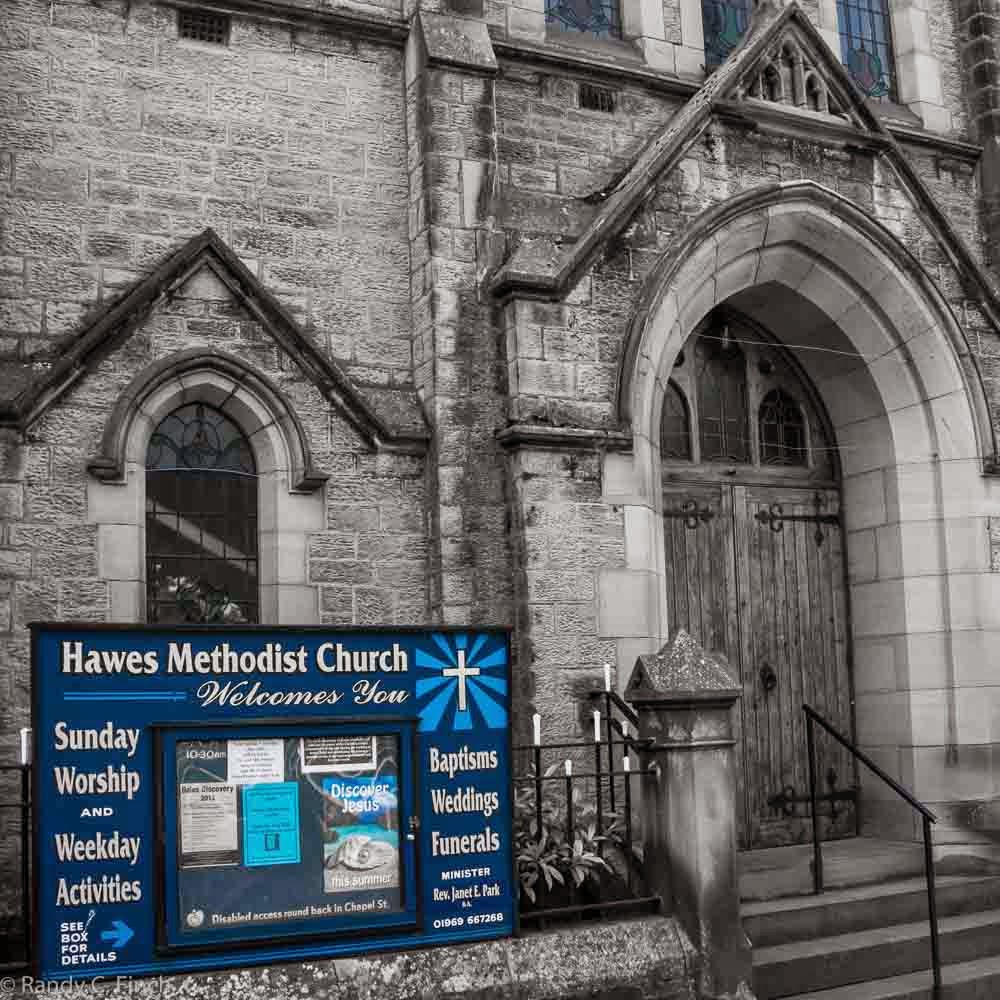 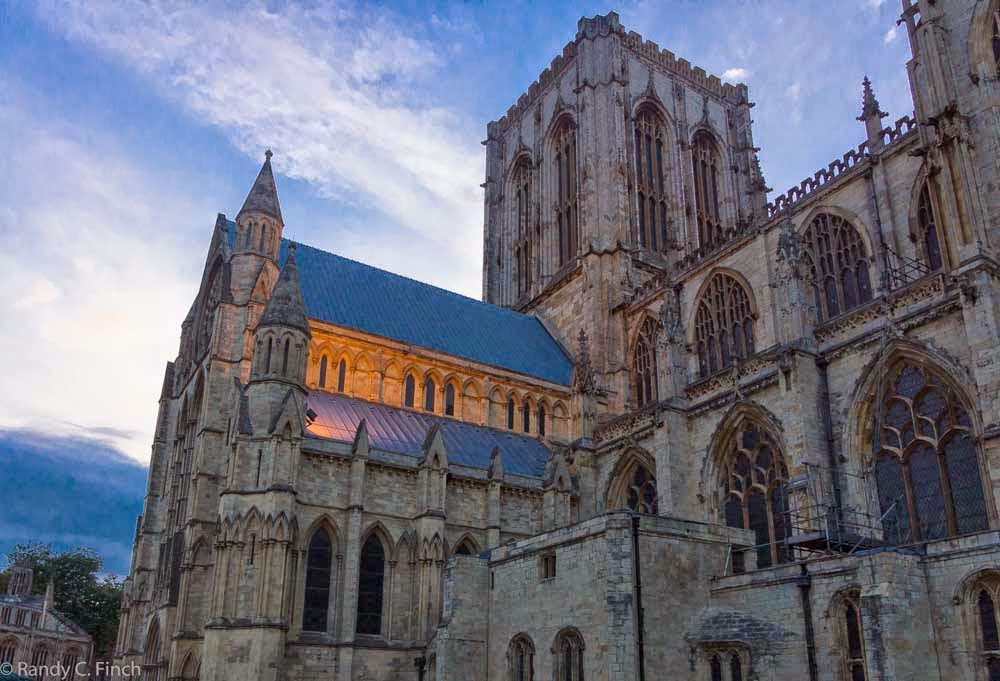 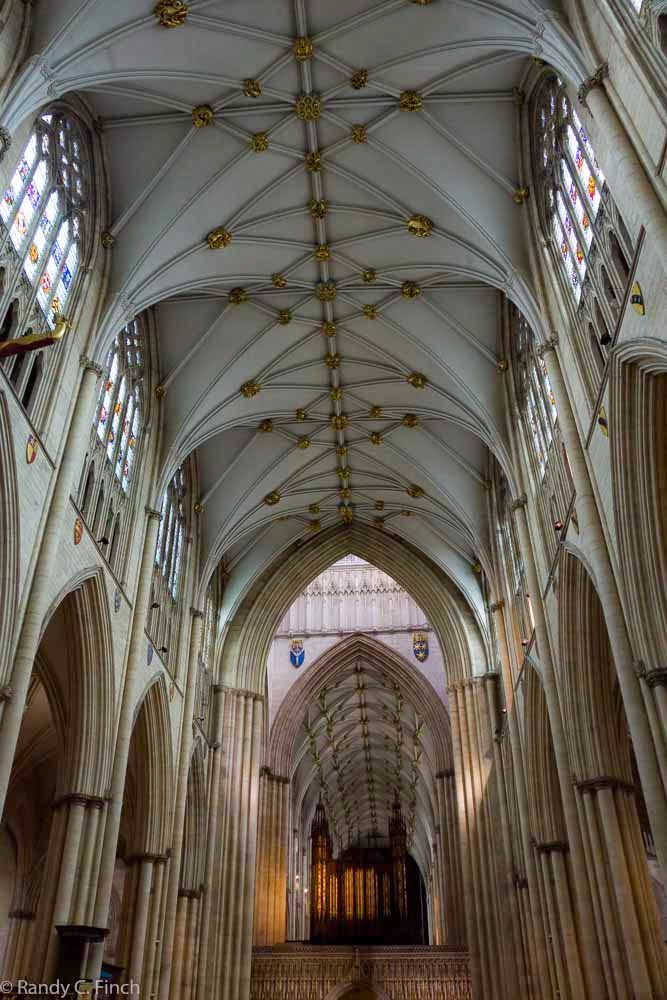 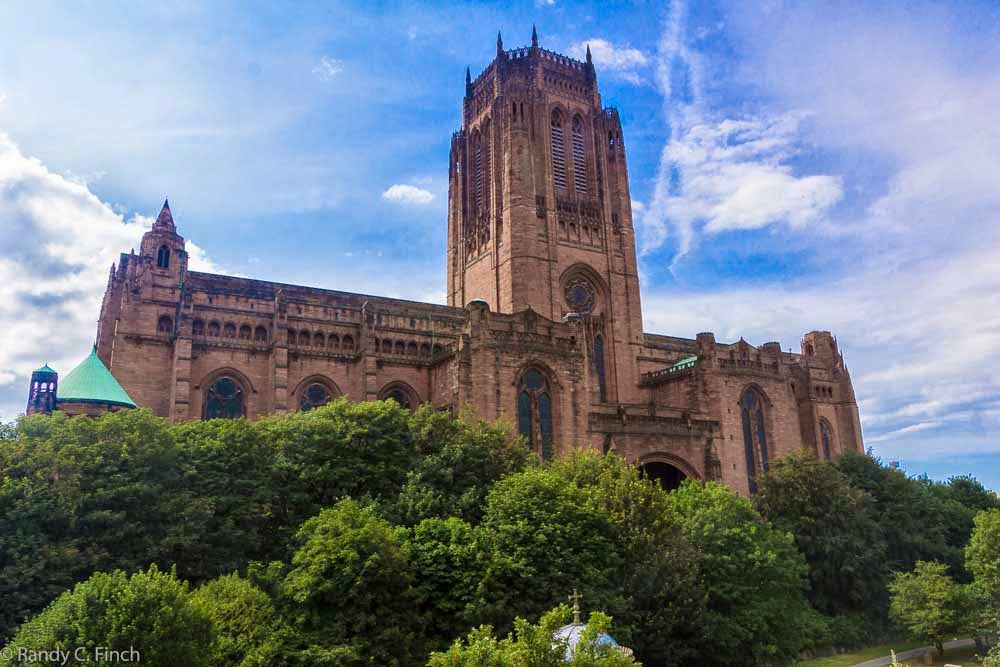 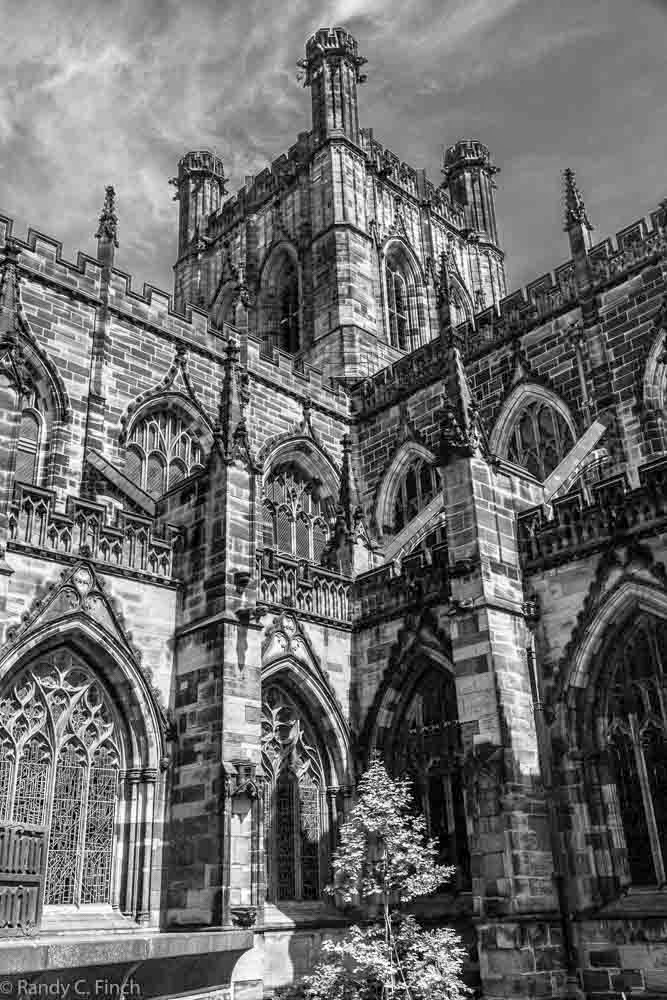 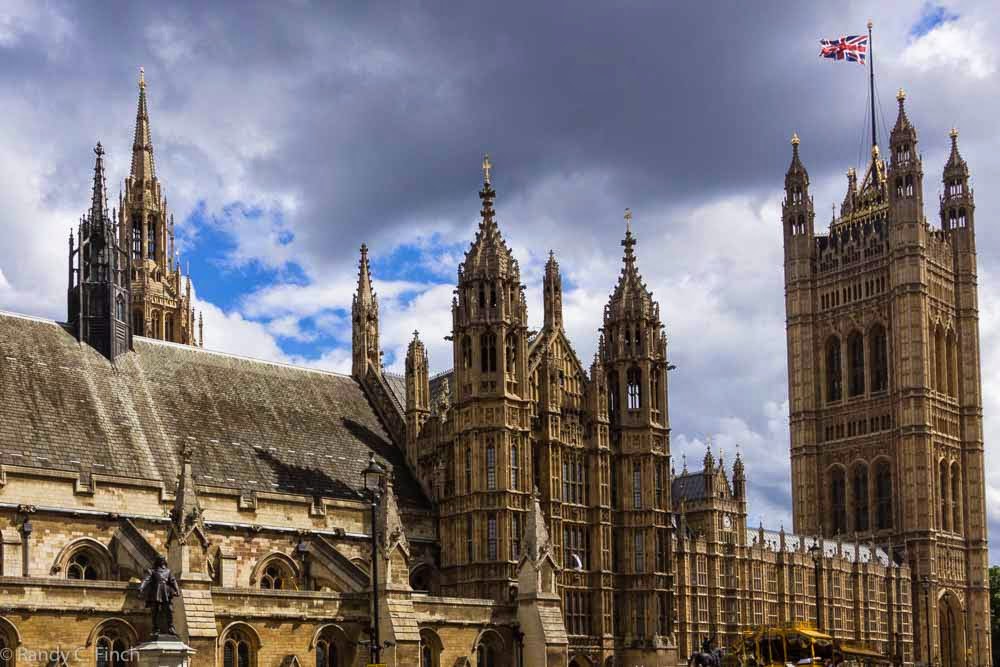 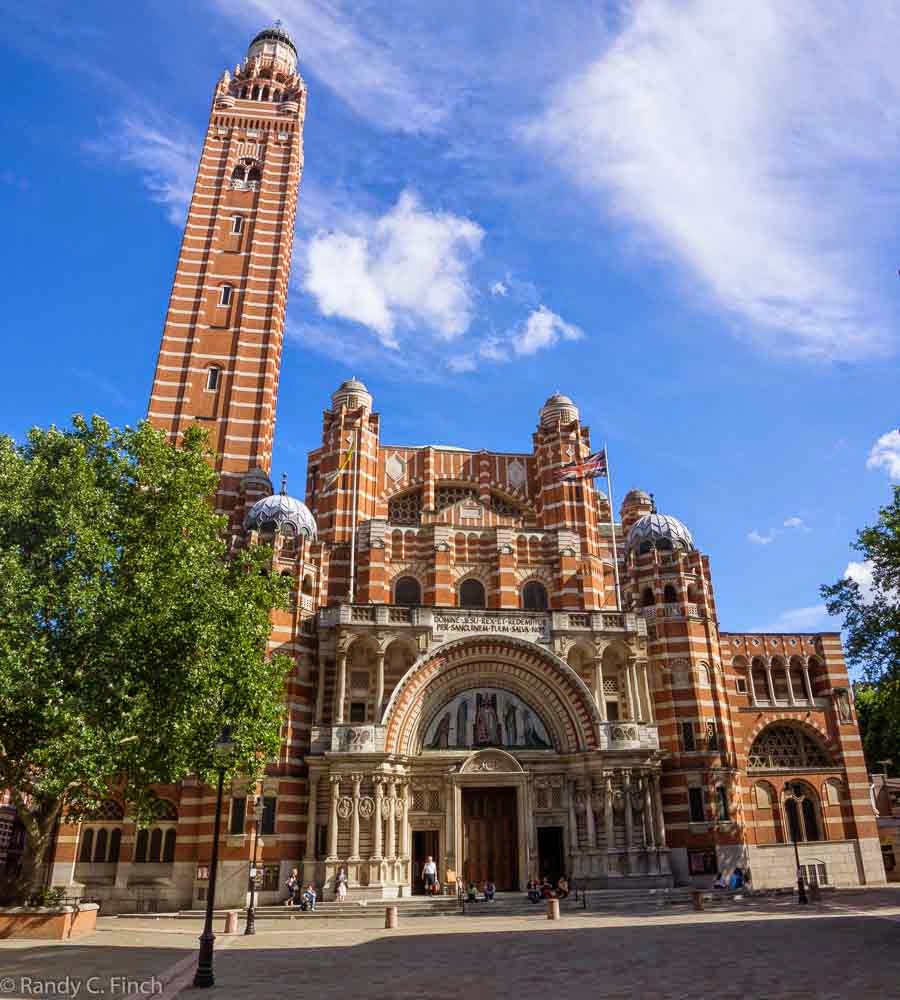 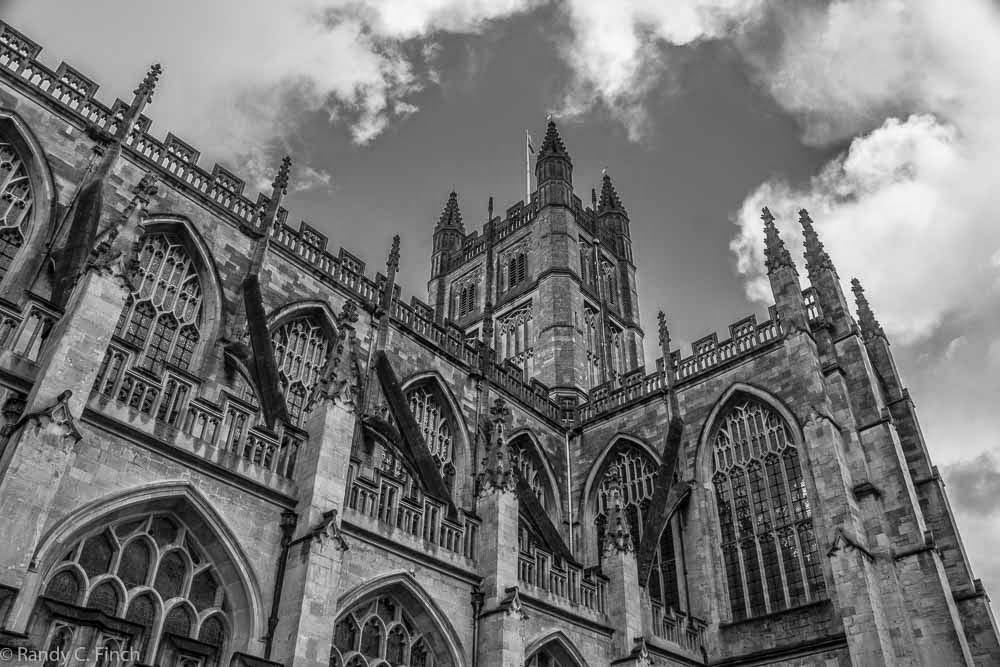 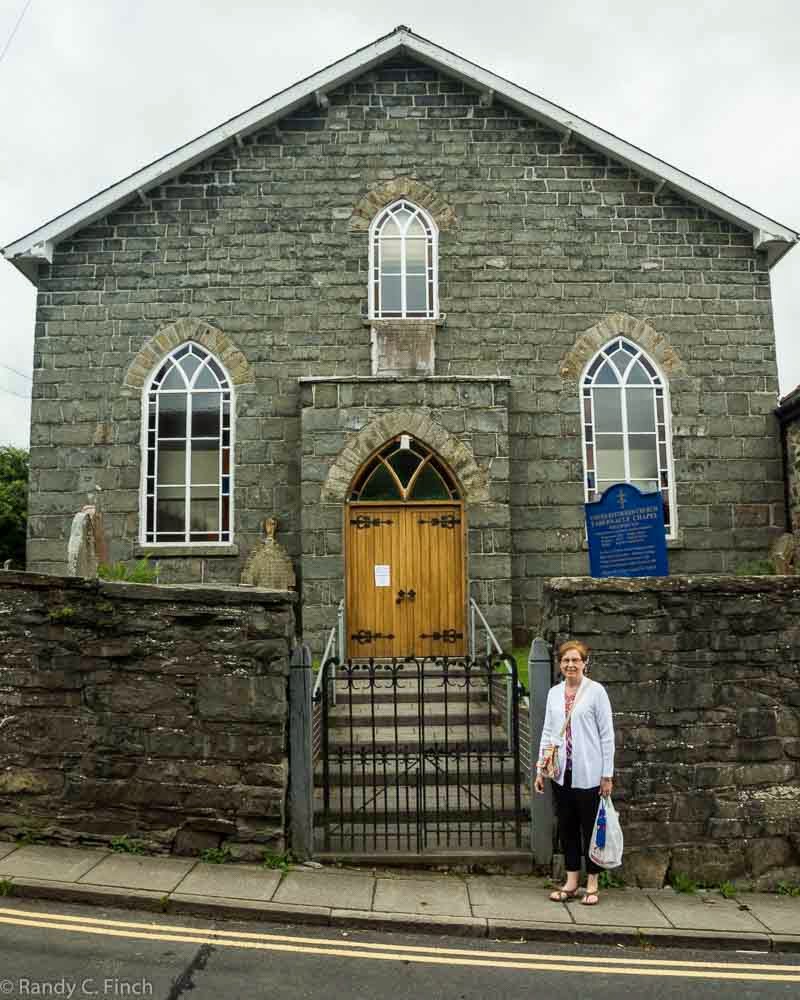 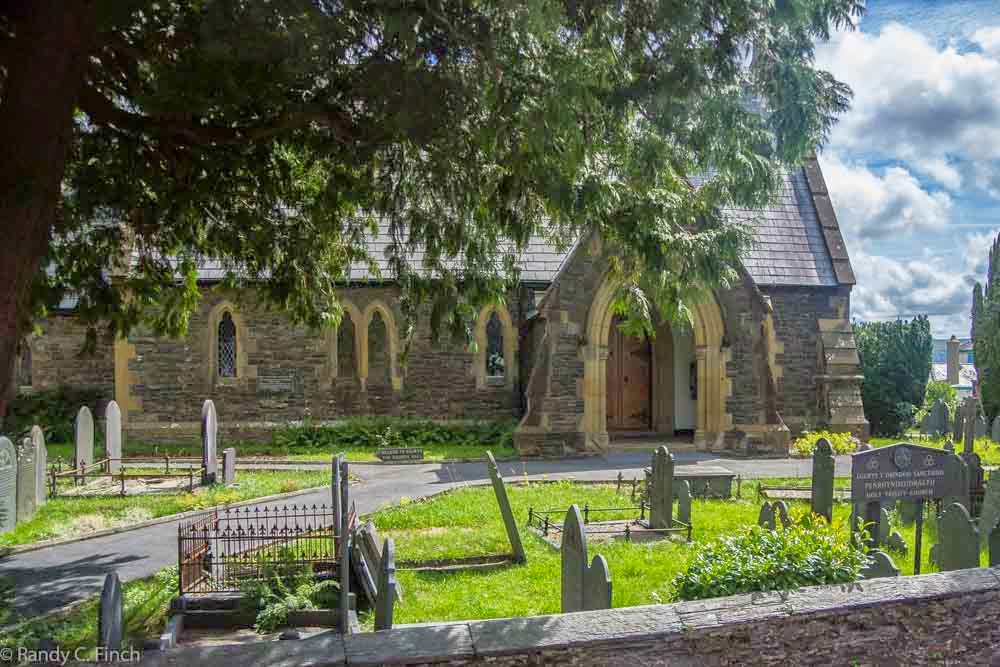 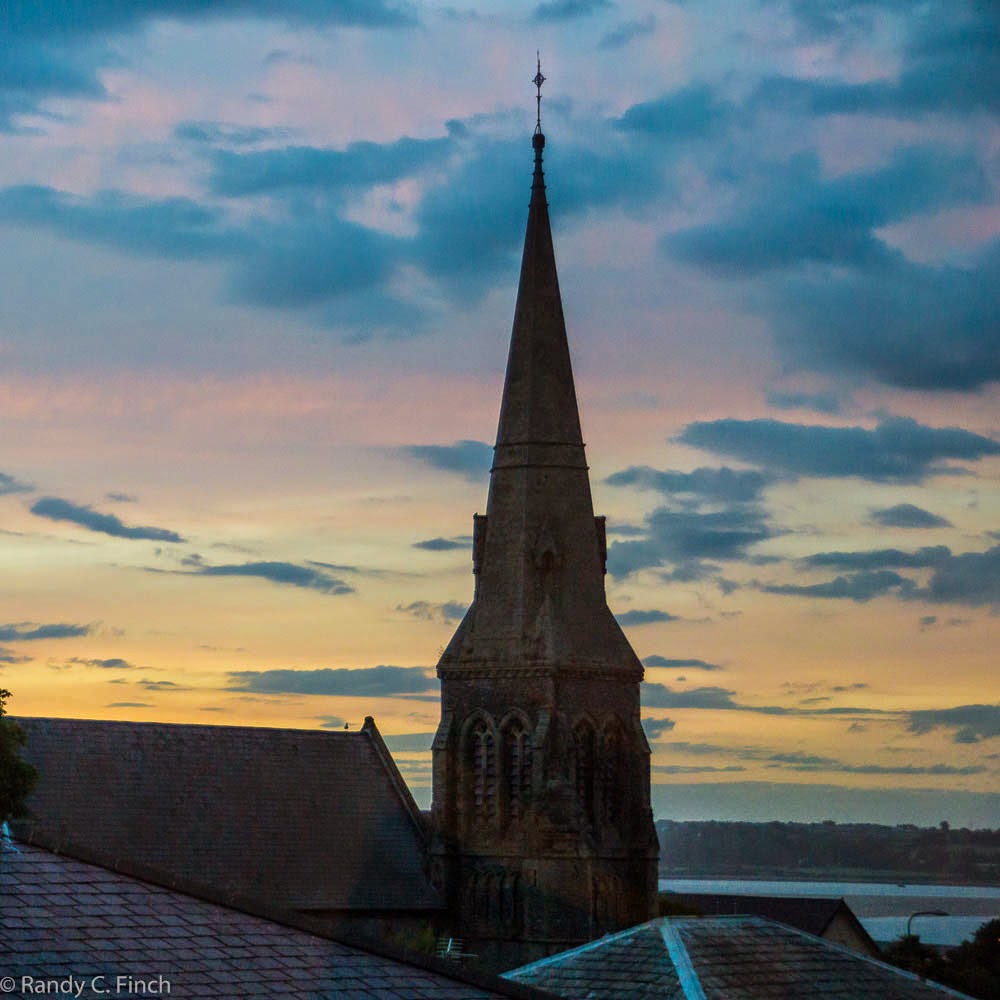 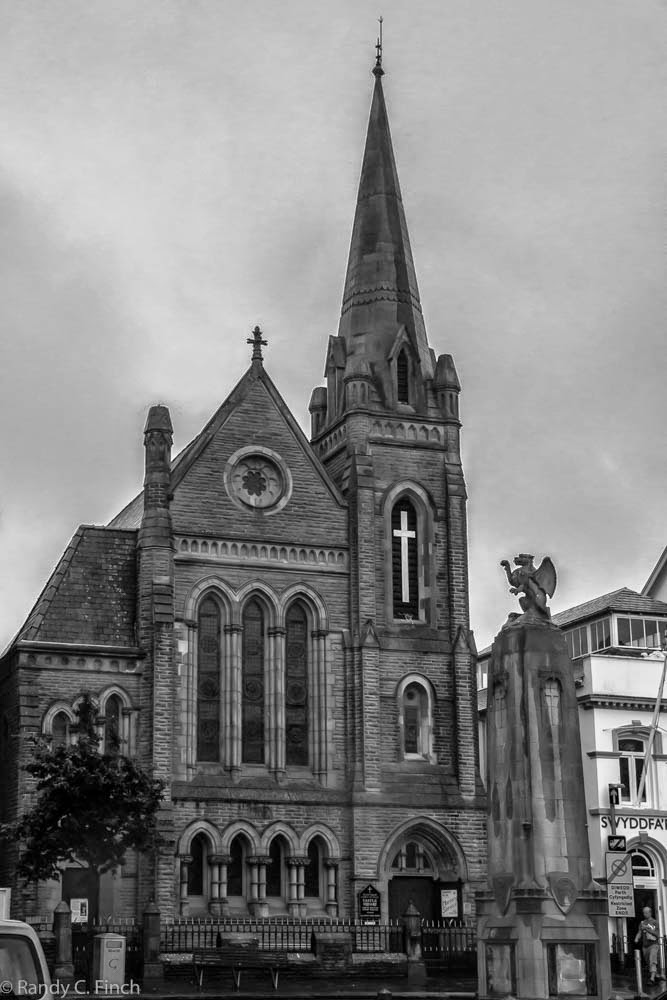 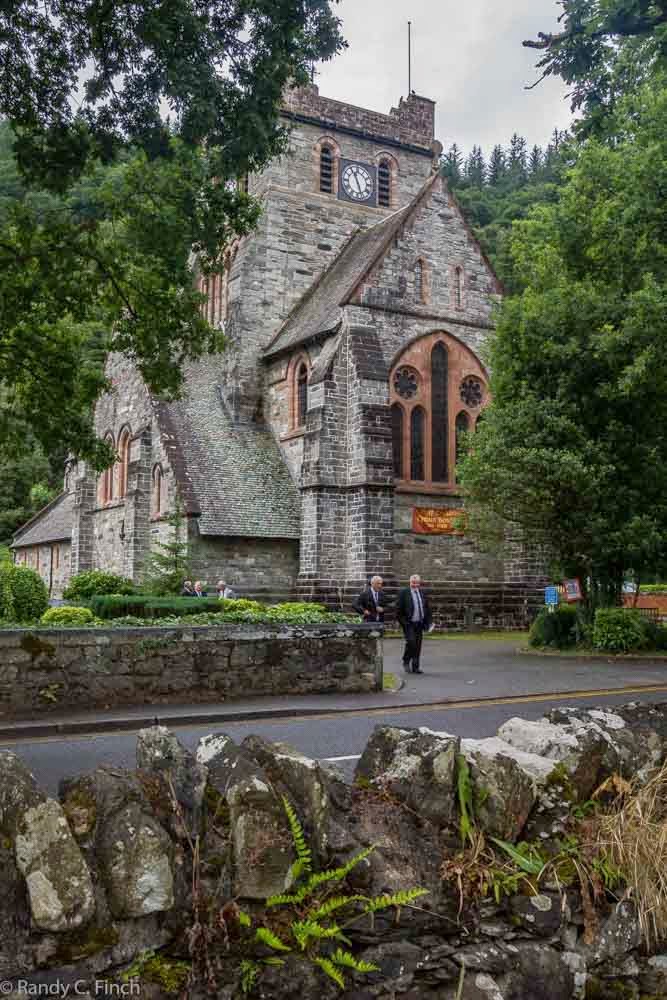 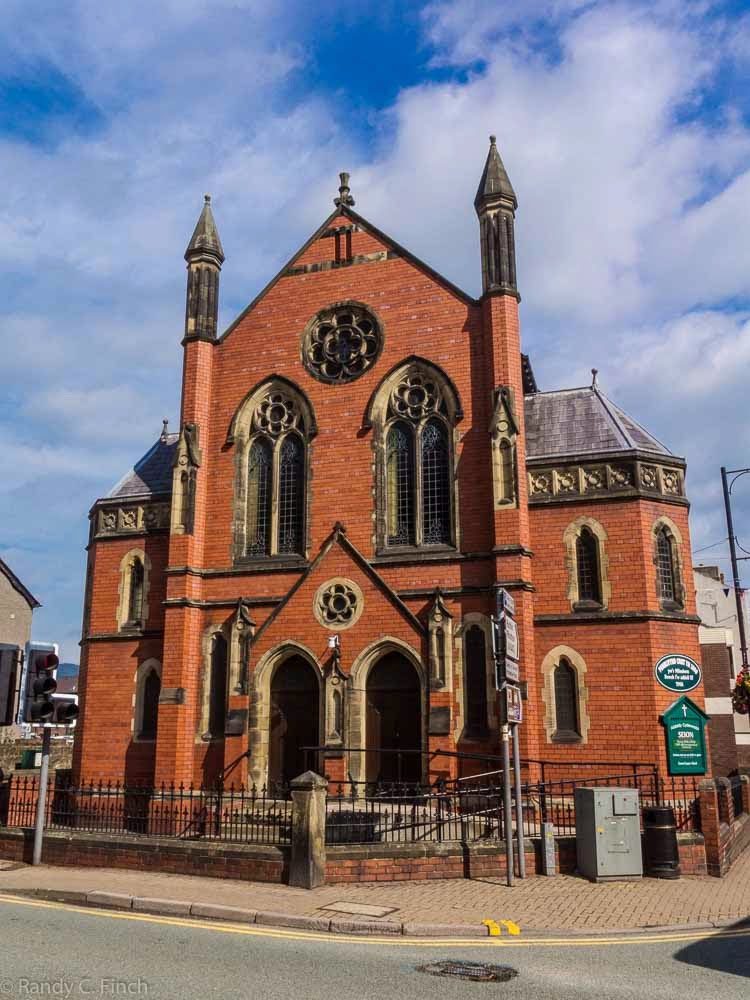 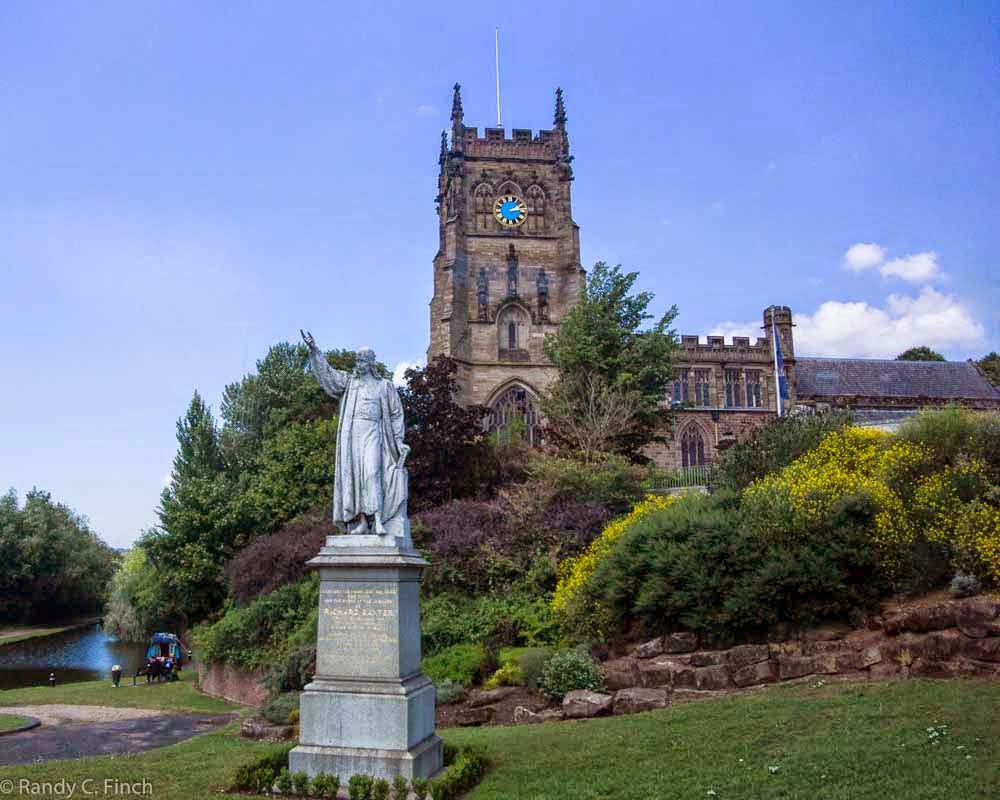 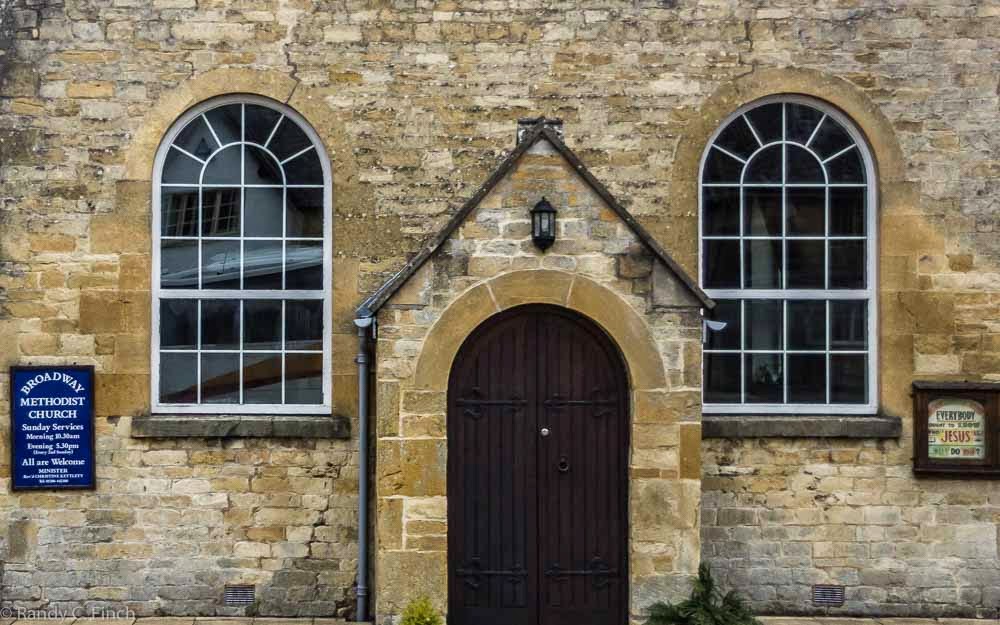 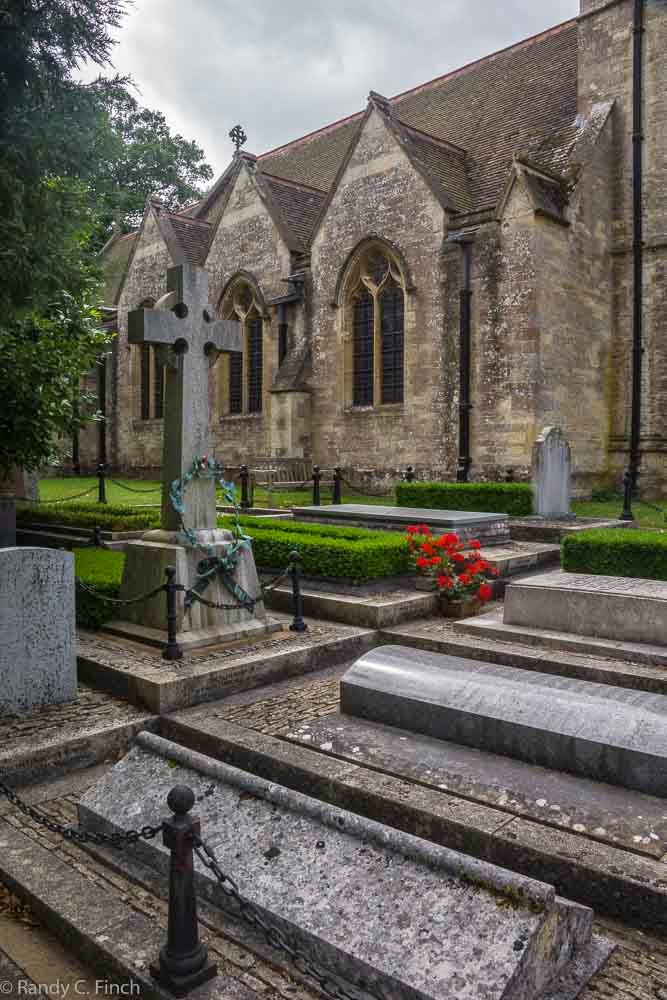 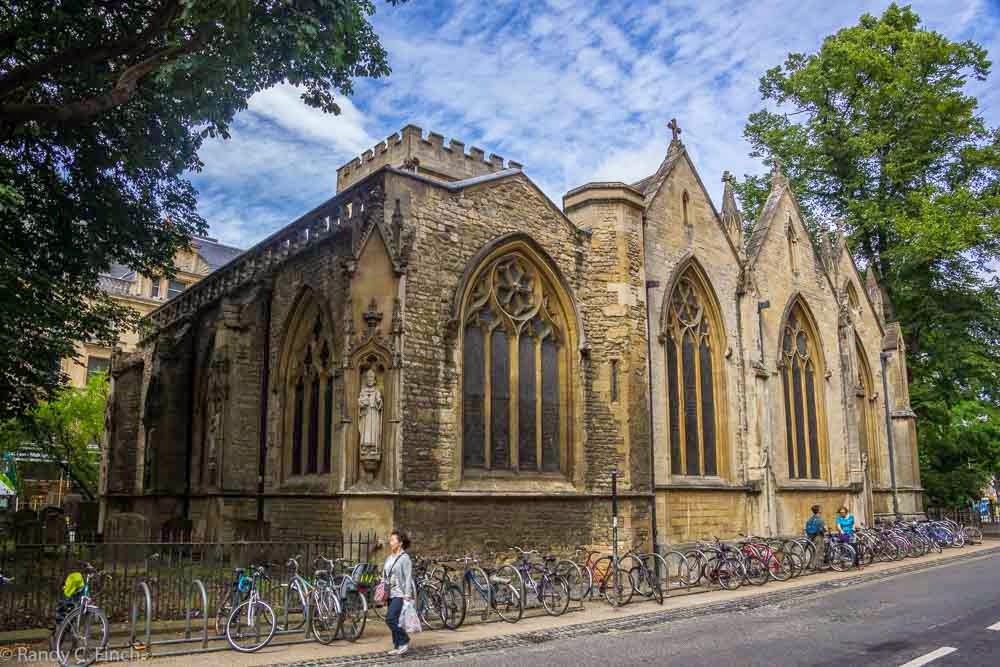 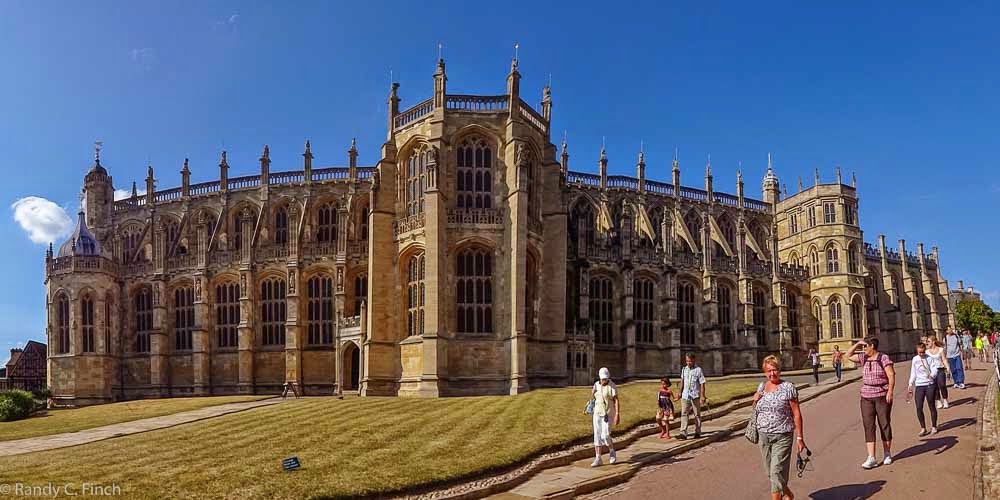 Britain From A to Z: X

Xenophobia
Union Jack, the flag of the United Kingdom 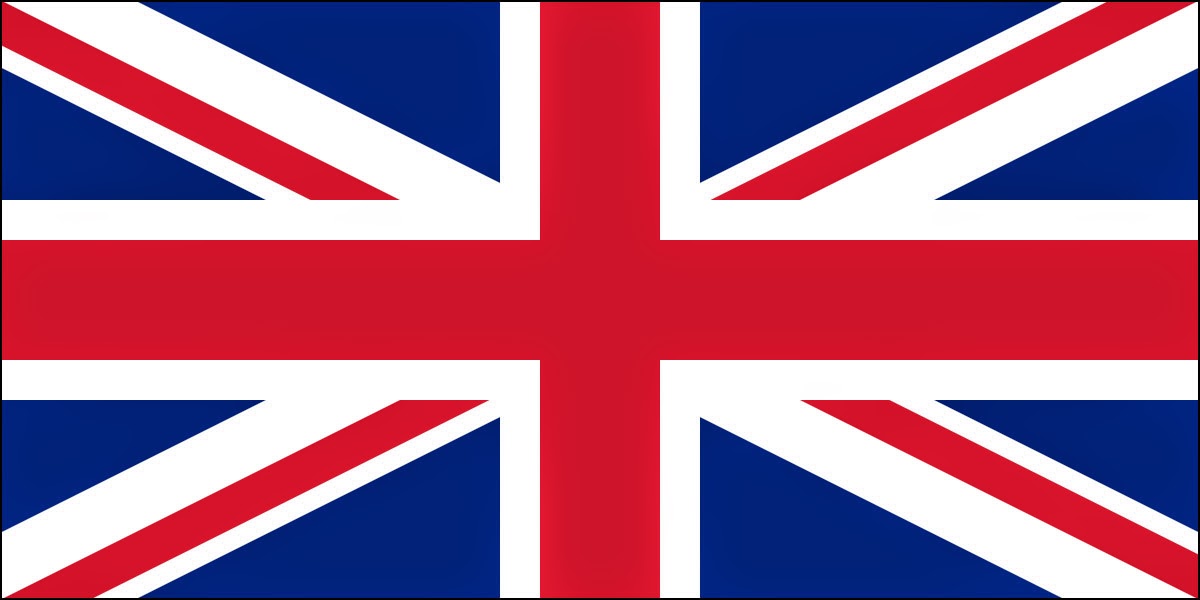 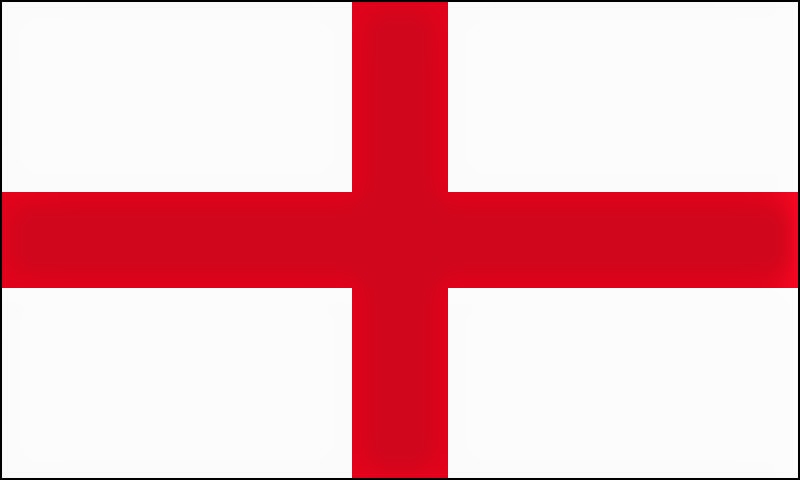 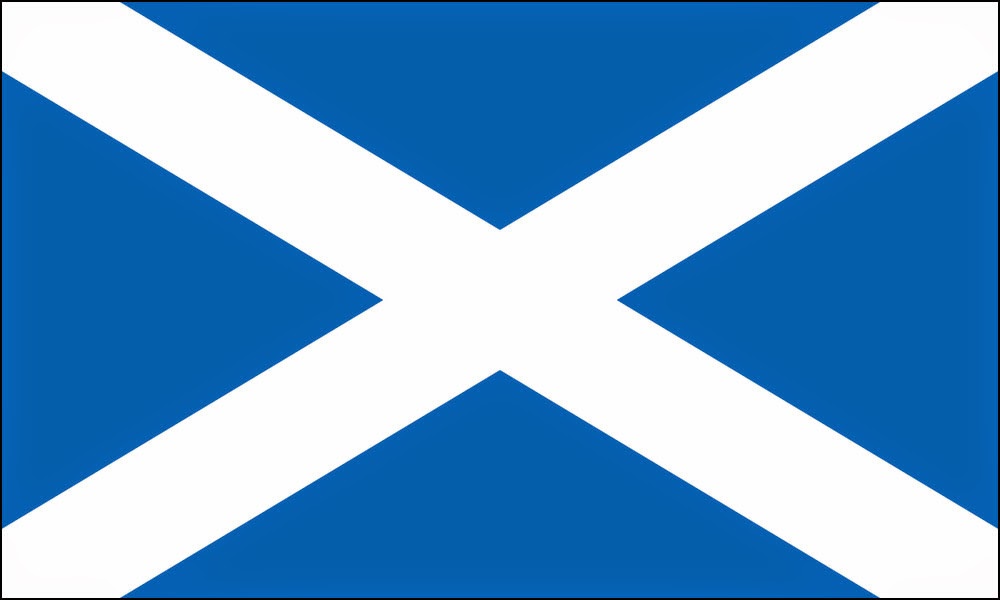 Y Ddraig Goch (The Red Dragon), the flag of Wales 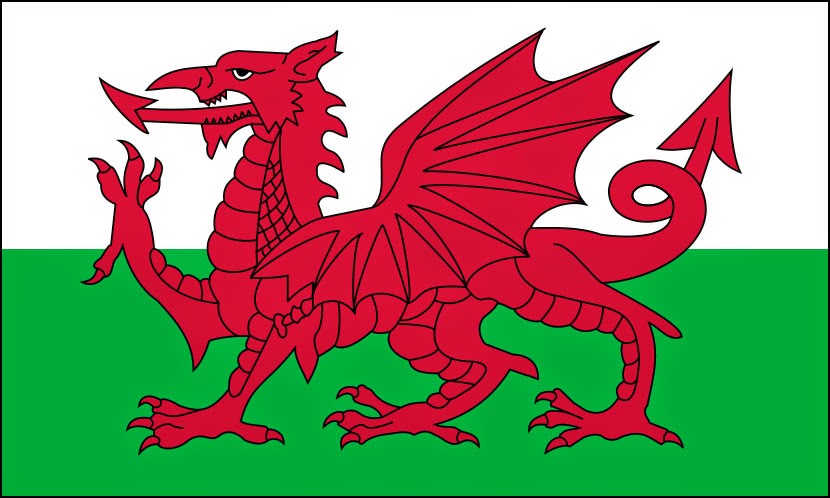 For many years there have been struggles within certain countries as to the efficacy of being a part of the UK. We saw some of this while visiting Scotland and Wales. There are many in these two countries that feel that the needs of their respective countries would be better met as independent nations instead of being a part of the United Kingdom. Part of this is the fear of losing their national identity the longer they are joined with England.

One of the biggest aspects of a country’s identity is its language. Scottish Gaelic is considered to be the natural language of Scotland even though its official language is English. As expected, the farther north one goes into Scotland, and thus farther from England, the more people you find speaking Gaelic. Even so, the language is considered to be endangered. Similarly, Welsh is the natural language of Wales. But Wales actually has two official languages: Welsh and English. As expected, the farther West one goes, away from England, the more people you will find that speak Welsh, especially in the Northwest. Apparently the Welsh Language is not nearly as endangered as Scottish Gaelic. But there are fears that it is fading out as time goes by.

There have been and still are movements within Scotland and Wales to once again become independent nations. In fact, a national referendum is scheduled for September 18, 2014, in Scotland that will ask the question, “Should Scotland be an independent country?” It will be interesting to see how this referendum goes. I know of no such referendum scheduled in Wales, but there are those that promote independence. Apparently it is advocated primarily by the Welsh nationalist party Plaid Cymru.

While visiting Caernarfon, Wales, we stayed at the Celtic Royal Hotel. Over 20 people from Minnesota that had some level of Welsh heritage were on this leg of our tour. Interestingly, one of those Minnesotans had family connections back to a Member of Parliament. It was Baron Dafydd Wigley. Wigley had served as Plaid Cymru Member of Parliament for Caernarfon from 1974 to 2001. Since early 2011, he has been in the House of Lords.

As it turned out, Baron Wigley was at our dinner that night and had agreed to talk to our group afterwards and even answer some questions. Of course, this was not to be missed, so we attended. It was very interesting. Here is a photo I took of my son, Andrew, with Baron Wigley. 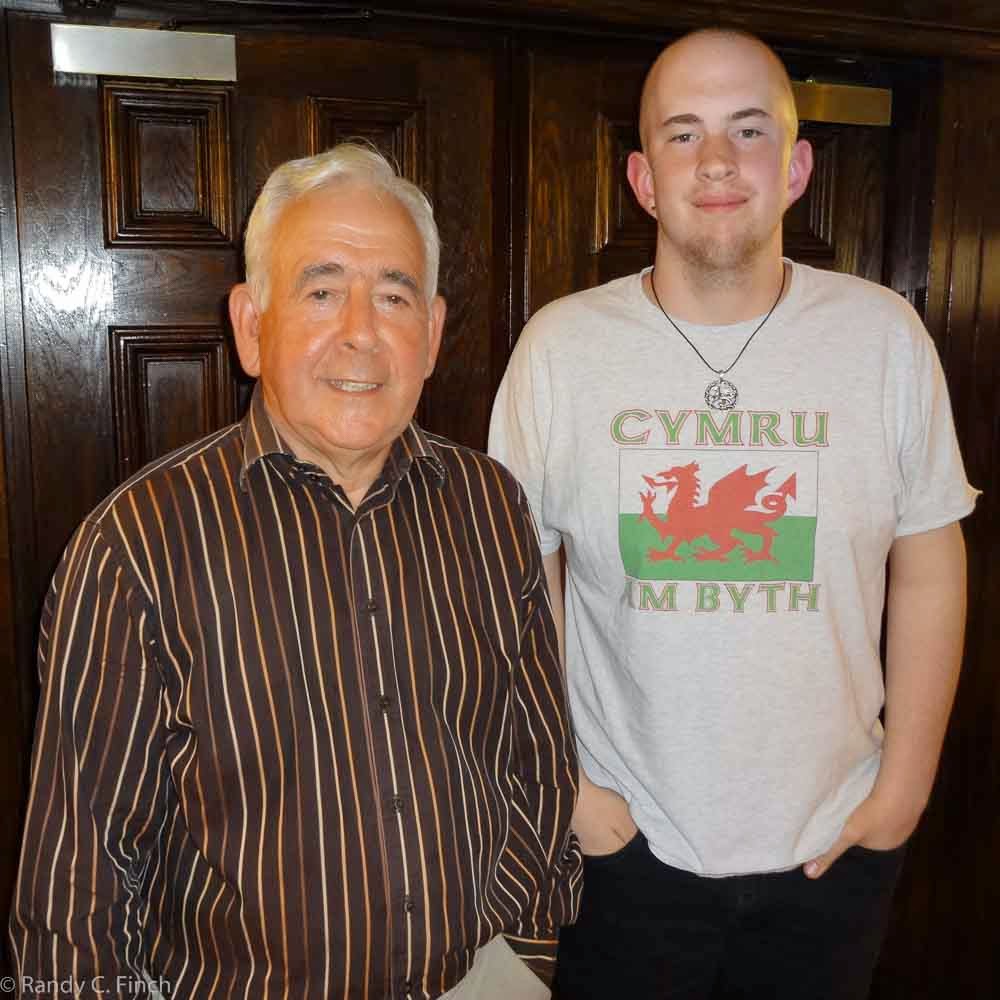 I personally have no opinion about whether or not Scotland or Wales would best be served by independence. I know that it could lead to strained relations with England. But if all countries keep their wits about them, it could be innocuous for international relations and end up helping everyone concerned. Occasionally, a state or part of a state here in the United States, becomes so disgusted with Washington DC that talk of secession crops up. Even I sometimes become so disgruntled with national politics that I begin to think breaking away from it would be a good thing. But on the other hand, it would be a sad state of affairs for the differences between our citizens to become so pronounced as to break up our nation.
Posted by Randy C. Finch at 10:29 PM No comments: