Britain From A to Z: Q

It’s hard to believe, but Britain still has a queen. These days it’s mostly a ceremonial position, but still a position nonetheless. The current Queen of the United Kingdom and the Other Commonwealth Realms is 87-year-old Elizabeth II. Unbelievably, she has been reigning for 62 years. Next year, she could take over the record set by her great-great-grandmother Victoria, who reigned 63 years.

We arrived in Scotland just a few days after Queen Elizabeth II finished her annual week-long trip to Scotland. But we did get to see her residence while in Edinburgh, the Palace of Holyroodhouse. As you can see, it will be considered a fixer-upper for the next residents. Other places she resides include Buckingham Palace and Windsor Castle. 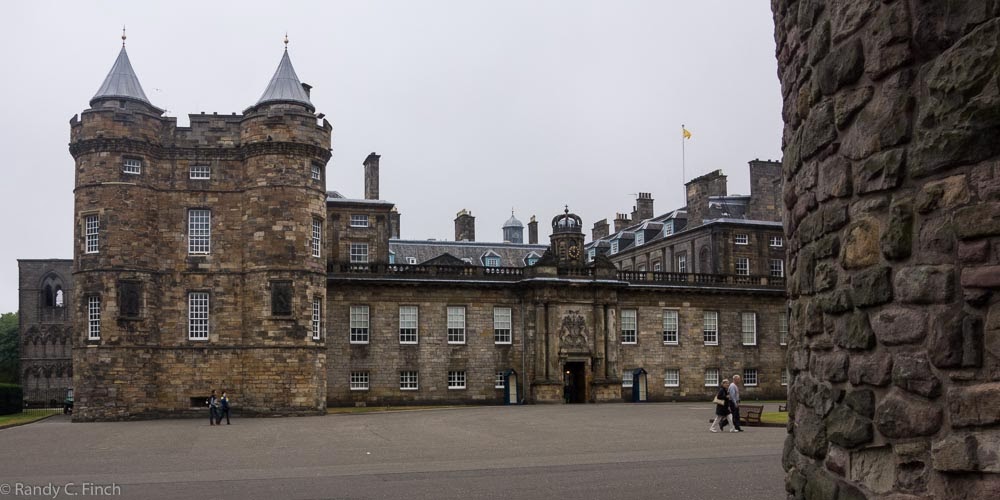 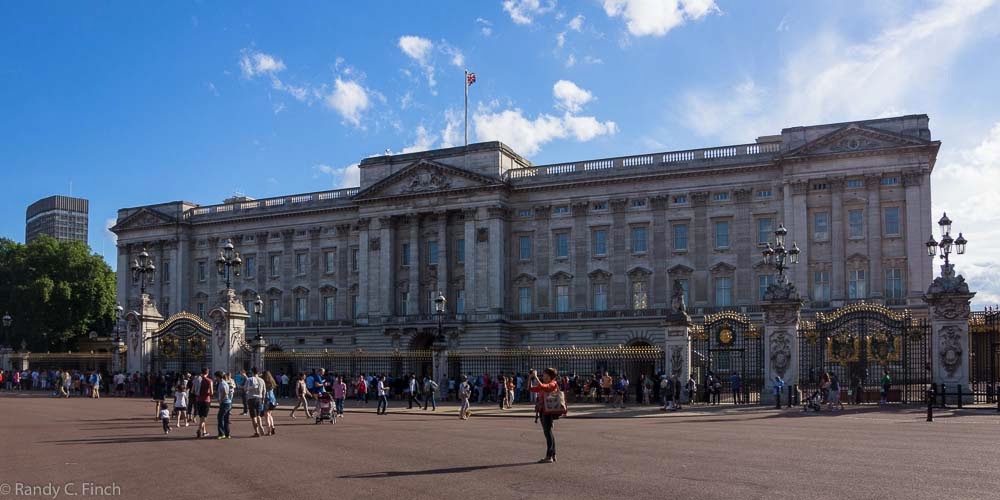 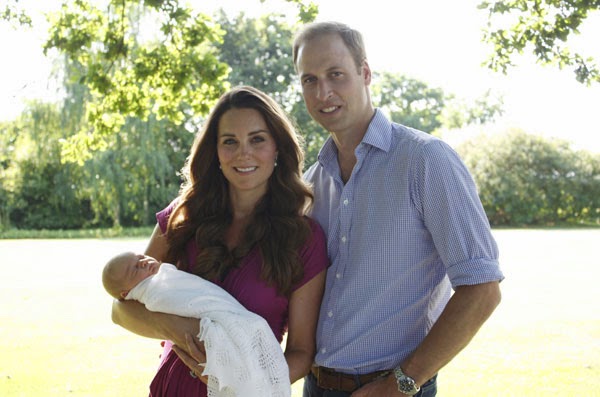 His Royal Pain in the Hiney Sir Randy of Huntsville 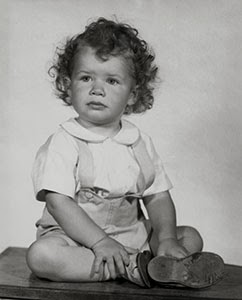 All this talk of royalty is foreign to us in the United States of America in that we don’t have any. Perhaps that is what drives the fascination many Americans have with British Royalty. But did you know that we came close to having royalty here in the good ole US of A. I have heard it on good authority that many people wanted George Washington to become our king, thus making Martha our queen. Think of how different things might have been had this happened. We as a nation have rallied together to make up for the lack of a real queen in the US. Thus we have a number of faux queens. You know who I’m talking about. Queen Latifah, the rock band Queen, and the most popular queens in Vegas: the Queen of Diamonds, the Queen of Hearts, the Queen of Spades, and the Queen of Clubs. I’m definitely more familiar with these queens than the real one in England.
Posted by Randy C. Finch at 6:06 PM No comments: